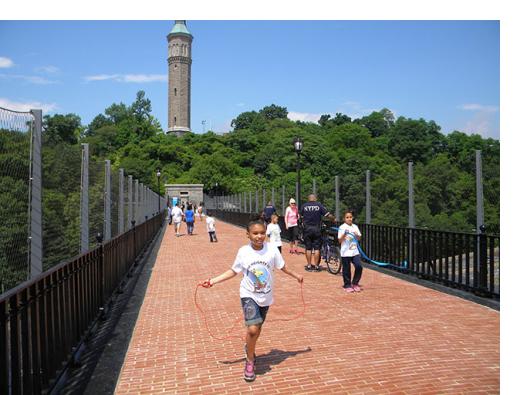 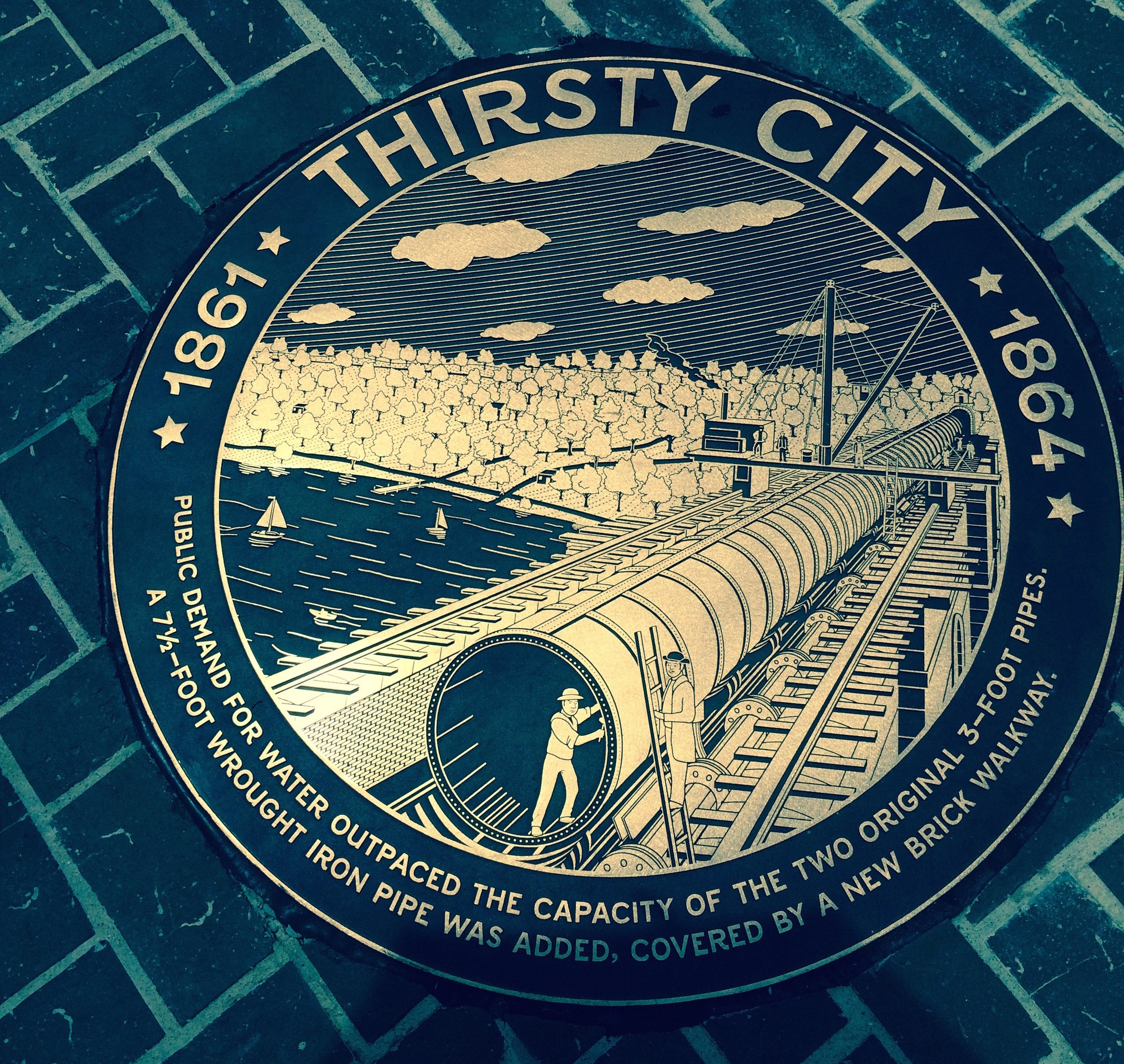 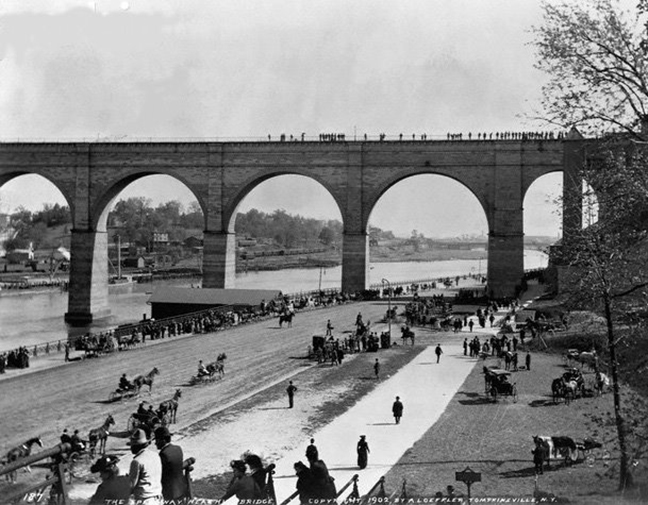 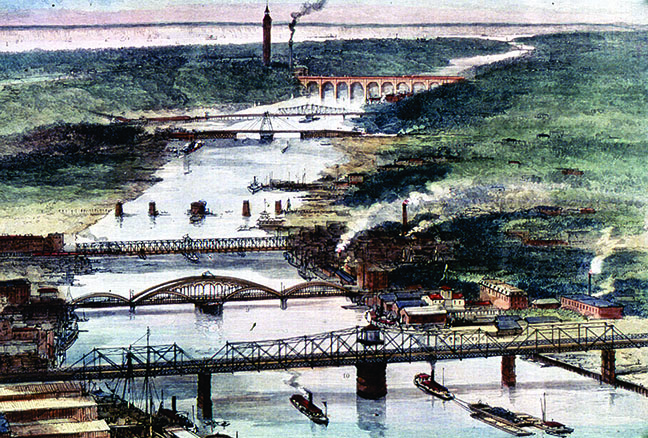 "One Man's Journey: A Walk on the Croton Aqueduct Trail"

The Old Croton Aqueduct in the 1920s