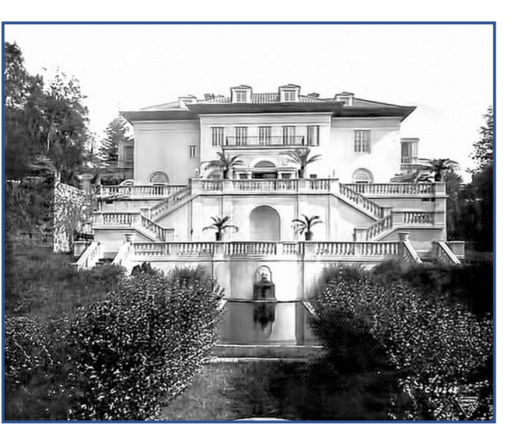 Speaker: Chet Kerr, Board Member of the Irvington Historic Society

If you walk along the Old Croton Aqueduct between Irvington and Lyndhurst, you will find the stunning estate called Villa Lewaro. It is on the trail, just north of Main Street in Irvington. It was originally the home of Madam C.J. Walker. She was a beauty mogul, entrepreneur, and civil rights activist, and widely known as America’s first female, self-made millionaire. An orphan by the age of seven and a mother and widow by the age of twenty, she developed a hair-care product for Black women that she built into a nation-wide business, employing over thousands of agents to distribute her products. In 1918, she built a magnificent 34-room Italianate mansion in Irvington, New York, which still stands today on the east side of the Old Croton Aqueduct. Irvington Historical Society Board Member Chet Kerr will lead a talk about Madam Walker’s remarkable life and her “Villa Lewaro” mansion that she hoped to be a statement about the possibilities for the African American community. This program was organized by the NYS Office of Parks, Recreation, and Historic Preservation. Space is limited. 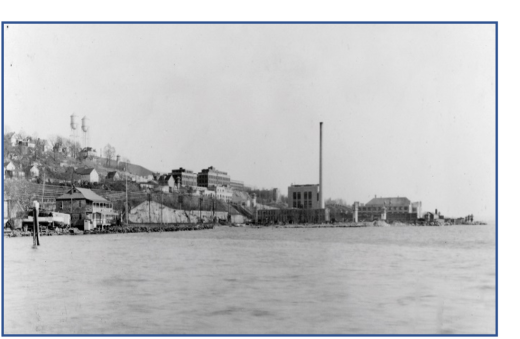 The Prison & The Village

If you were walking along the OCA trail in Ossining in the 1840s, you would see an expanding prison facility on the River when you got to the place that is now Edward Street. The Old Croton Aqueduct was constructed in the 1830s in reaction to New York’s expanding population and its need for clean water. The chaotic and crowded City was also facing an increase in poverty and crime in the infamous neighborhood of Five Points. Sing Sing Prison was constructed as another response to these urban problems in this pre-industrial era.

Sing Sing Correctional Facility has been a presence in the Ossining village for almost 200 years. At one time, the village and the prison shared a name. Today the prison and the village seem worlds apart, but for a long time, the two were inseparable. The shared history can be seen throughout the community, even in places we’d never think to look. Presented by Dana White, former Ossining Village Historian and current Village Trustee, with lots of illustrations.

This program was organized by NYS Office of Parks, Recreation, and Historic Preservation. Space is limited.